"What Do I Do With My Hands?!" How Video and Live Public Speaking Require a Different Style 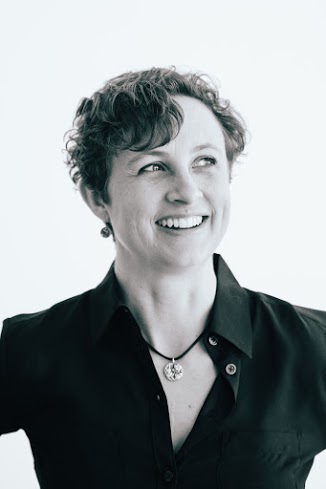 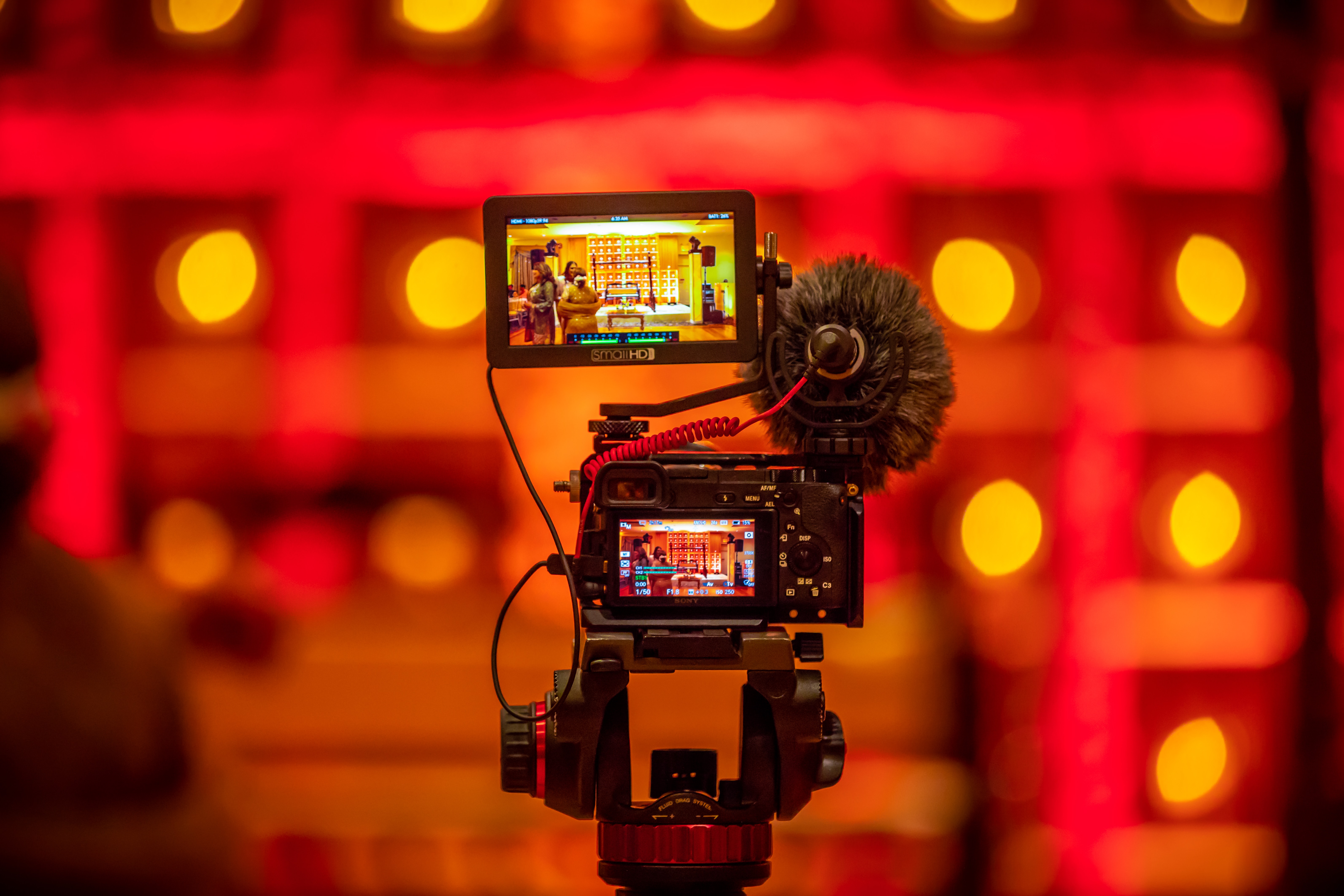 I recently was leading a corporate training. The company I worked with needed help producing video content to train its customers. Their content includes a lot of technical detail and they are quite informative with a combination of animation and “talking heads” to get their message across.

As the speakers and I practiced, recorded, rewatched, practice, recorded again, we all learned the importance of approaching and delivering video presentations in a distinctly different way than with a live audience.

When speaking on a stage with a live audience, one approach is to have the public speaker is make exaggerated gestures. If the speaker is going to convey something big, they don’t just reach their arms but extending their arms waaaaaaaayyyyyyy! out as far as they can reach.

They might walk across the stage, from end to end, throughout their presentation. They might make shapes with their arms as they tell stories of mountains, and homes, and travel. It becomes a pantomime of their words. It might captivate their audience.

I believe this style is becoming outdated.

Not every public speaking event requires this kind of spectacle of physical gestures. In fact, have you noticed the rise of TED Talks? This exaggerated style is nowhere to be found.

TED Talks have introduced a different style of public speaking: TED Calm. This different style requires no over-exaggeration. There is no pantomime going on through the presentation. The talks have millions of views and all the speakers do is stand on stage and talk. It becomes more intimate of a conversation as we watch the speakers, almost as if they are having a conversation with us directly.

I coach my clients and TEDx speakers on how to present from the stage. We all reach for this new style of being more natural, connected, and authentic. If they themselves are extroverted, loud, energetic and use large gestures, go for it! If they are naturally more quiet, inviting, thoughtful, gentle - this too has its own power to draw the audience in and influence them.

Today, the world loves authenticity. We want to feel intimacy, as if the speaker is having a direct conversation with us, one on one.

With video presentations, however, everything is different.

You do not get the electricity of a room of people who are hearing and seeing the speaker at the same time with each other. The intimacy of being in person watching a public speaker is taken out of the equation.

It is just one person talking through a screen to others. It is said that the 15 feet between a speaker and a camera zaps their emotional energy output in half. Thus, the animated, gesture-filled style of public speaking is more effective in this format. I do not want them to over-exaggerate their gestures or have unnatural motions while speaking to the camera, but there is an ease, a warmth, a connection that happens when a speaker is naturally using their hands and moving their body.

When the speaker moves more naturally than just standing in front of a camera and talking, we can establish this warm connection.

This week, while working with the group, there was an exercise we tried. Each person was to read a segment of a script.

First, I had them just read the script.

Then, the second time we worked hard to add expression movement with their arms in communication with every sentence. It was subtle... one arm shows this, and one arm shows that. There were sequences of events where their hard would travel across the screen. If there were one important word in a sentence and they would move slightly forward, or invite the audience. They were trying out moving their bodies using their hands to help tell the story of what they were saying.

When we started creating these videos, everyone felt awkward, of course. Focusing on creating some movement with every sentence felt like a bit of a strain. This took some getting used to.

But as we watched as a group, we realized that the result was a feeling of being more connected and more intimate. They felt authentic.

And then another interesting thing happened.

As people expressed with their arms and bodies more, it naturally loosened up their voice. It relaxed and allowed for more facial expressions to change the performance as a whole.

Let’s try to understand exactly what is going on in the brain.

According to a consultant, Vanessa Van Edwards in the Washington Post, "When really charismatic leaders use hand gestures, the brain is super happy," she said. "Because it’s getting two explanations in one, and the brain loves that.” The article also suggests doing what comes naturally when using hand gestures when speaking.

Spencer Kelly, associate professor of Psychology, Director of the Neuroscience program, and co-director of the Center for Language and Brain at Colgate University found in a 2012 study, what makes people pay attention to the acoustics of speech is hand gestures. In fact, your auditory system expects to hear speech by seeing hand gestures.

Kelly says, "Our results provide a glimpse into this past relationship by showing that gestures still have a tight and perhaps special coupling with speech in present-day communication. In this way, gestures are not merely add-ons to language – they may actually be a fundamental part of it."

A higher level of energy, a greater range of gestures, a warm smile, a relaxed body, and intense eyes do go a long way. These gestures make video presentations, training, and talks a much more impactful experience to the audience.

Photo by Kushagra Kevat on Unsplash